Betfred is on a mission to further expand its South African footprint. The sportsbook announced that it has finalized a deal with LottoStar. LottoStar is amongst the most prominent players in the African betting market.

Betfred certainly seems unstoppable. It was in June 2021 when the company first entered the South African sports betting arena. It was also around that time that the behemoth finalized a purchase of Betting World. Since then, Betfred has not only offered online services to South Africans but also opened 53 retail stores.

In the meantime, another purchase was finalized, that of Sepels Sportsbet.

LottoStar Added to the Team

The deal with LottoStar involved the purchasing of a controlling share. Betfred now effectively controls the smaller organization, adding them to a growing team. LottoStar has been in the region since 2014. During that time, the sportsbook made an impressive headway into the local market.

More About the Companies

LottoStar has been busy in Africa. The company recently spearheaded a $1 million local campaign for children in need. A spokesperson explained that employees also put a lot of time into rebuilding communities. As far as services go, the company focuses on fixed odds betting and live dealer games.

Betfred is a true gambling industry behemoth. The organization boasts 1,600 retail shops in the United Kingdom. It is also recognized as the world’s largest independent bookmaker, amongst the largest in Western Europe. South Africa also isn’t the only region the company is gunning for. Licenses have recently been received to operate in Louisiana and Arizona.

The corporations have reportedly achieved much success with the software. Virtual sports are now offered on over 32,000 channels and over 100 sites. COO at Inspired Entertainment Steve Rogers shared some thoughts. He explained that year-over-year revenue has increased by 166%.

The companies are now locked into a partnership for many more years. 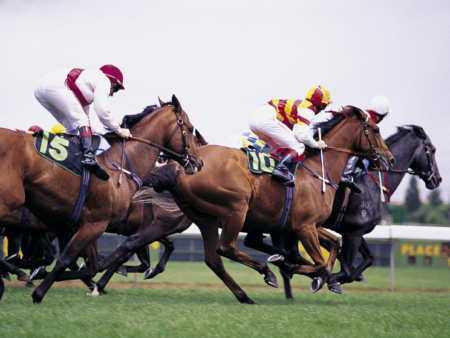 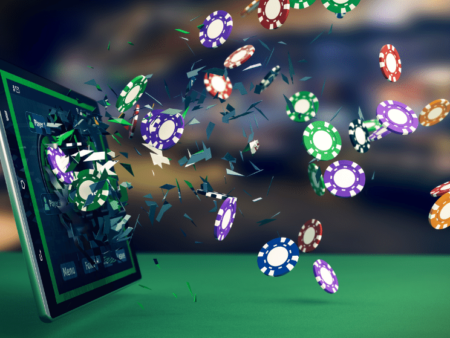 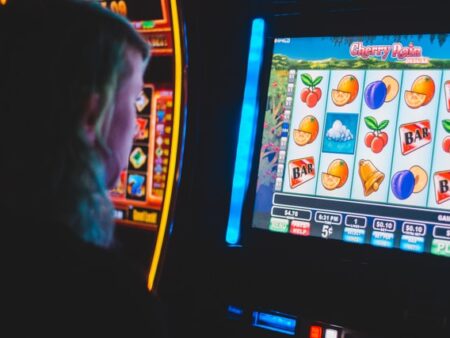