World-renowned live dealer casino software brand Evolution Gaming has announced plans to launch in South Africa. The developer, which was founded in 2006 and focuses exclusively on live dealer casino games, has been awarded a national manufacturer licence from the Western Cape Gambling and Racing Board.

Evolution Gaming acquired Ezugi as a subsidiary in the November of 2018, in a deal that was worth US$18 million at the time. The Tel Aviv-based company, well-known for its wide portfolio and client-focused approach, is already active in South Africa. Evolution Gaming’s new agreement with the WCGRB will allow the parent company to release its own games, as well as Ezugi’s, to licensed South African operators.

This latest permit joins the array of licences that Evolution Gaming holds, from jurisdictions in Alderney, Malta, the United Kingdom, Romania, Belgium, British Columbia, Latvia, Pennsylvania and New Jersey. In another recent expansion, the developer partnered with Groupe Partouche, a land-based operator headquartered in France, to launch a new online casino game service in Switzerland.

Martin Carelsund, Chief Executive Officer of the Evolution Gaming group, acknowledged Ezugi’s contribution in smoothing Evolution Gaming’s entry into the SA market. In an official comment he said that his employer was entering a very exciting new vertical in the African region, thanks in large part to the wealth of experience that their subsidiary had already gained.

Players and bettors in South Africa can look forward to Evolution Gaming’s industry-leading live dealer games, as well as the newly introduced live event betting solutions which feature fixed odds, on desktops, tablets and smartphones. For an even more complete experience, the products will be available in retail betting shops too.

For its part, Ezugi is also excited about the new deal, with founder and Chief Executive Officer Kfir Kugler noting the long-term potential of SA’s regulated market to deliver Evolution Gaming-powered experiences. Following on a hugely successful 2019 for the brand, the South African launch is planned for sometime in the first half of 2020, and is eagerly anticipated by players around the country. 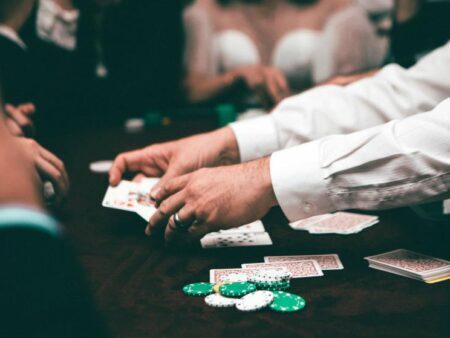 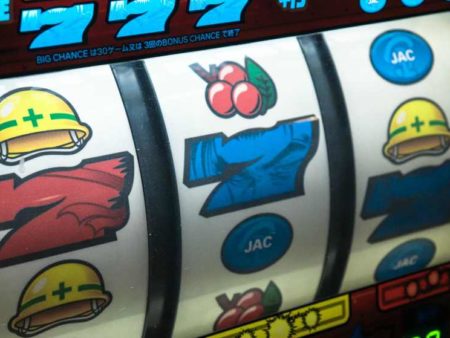 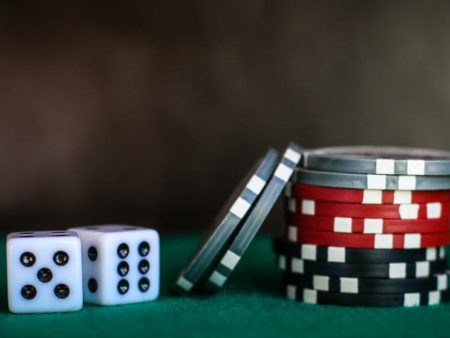