Reshuffle of The Gauteng Gambling Board

Gauteng MEC, Parks Tau confirmed the news. Tau supports the appointment, highlighting increasing the revenue for Gauteng as one of the most important roles board members can play through these positions.

Tau went further stating that the governance and management of the Gambling Board needed strengthening. Anthea Platt’s ruthless love for the law meant that she was the perfect candidate.

The Importance of Gambling to the Province

The Gauteng Gambling Board is estimated to have collected more than R14 million in taxes for the Gauteng Province alone. Even in the past two years, where the Covid-19 pandemic has caused unprecedented negative effects on the provincial economy, the Gambling board has continued to be an important financial source for the provincial government.

Tau has pleaded with the Gambling board to hasten their efforts to improve socio-economic inclusivity in the gambling industry. In the words of a true custodian of the law, Tau explained that transformation is the underlying factor behind his plea. He believes that this goal should be easily deliverable by the board.

Platt’s Goals and the Mission of the New Board

At Platt’s official swearing-in last Wednesday, she gave a speech outlining her own goals and the overall objective of the new Gambling Board. She emphasized the commitment of the board to regulating gambling in South Africa in a transparent, ethical, equitable, competent, and efficient manner.

She stated that the board will work in unison to improve the regulatory framework. At the same time, they’ll ensure that they embrace the advancements of technology when introducing new legislation for the industry.

It’s essential that the Board discharges its duties to maintain law and order in the gambling industry. It does this by ensuring fair environments for licensees and players, and all other stakeholders. Furthermore, it’s essential that the GGB continues to carry out its mandate and further contribute to the economic recovery of the Gauteng Province.

The New Board Members

The new board, appointed via the Gauteng Gambling Board Act 14 of 1996, are as follows:

Tau believes that with Platt at the helm, the gambling board will pursue its urgent core function. Its aim is to protect the public and to ensure that integrity remains within the gambling industry. 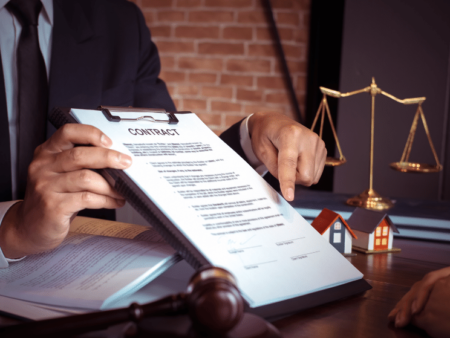 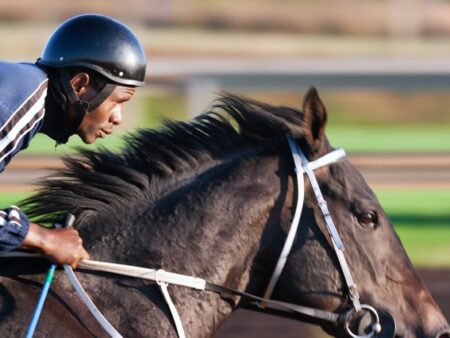 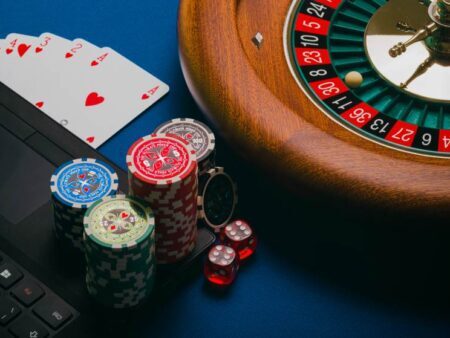